Our youngest daughter, Ann, is getting married on an upcoming August evening ... on the front lawn of our home.  She's hustling and bustling of late with invites, maps, yard signs, check lists, etc.  Has never stepped inside a bridal shop .. but instead has ordered off Etsy.  Dress arrived perfectly sized.  We opened my sealed wedding dress storage box to inspect my veil .. it's what she wants to wear!  This girl knows how to be thrifty minded.

Of late you can find her father and I planting flower bulbs, trimming this and that, turning over the garden soil, trapping wasps early in the season to avert last summer's scenario of the pests.

We're excited for her .. she has chosen a wonderful young man. 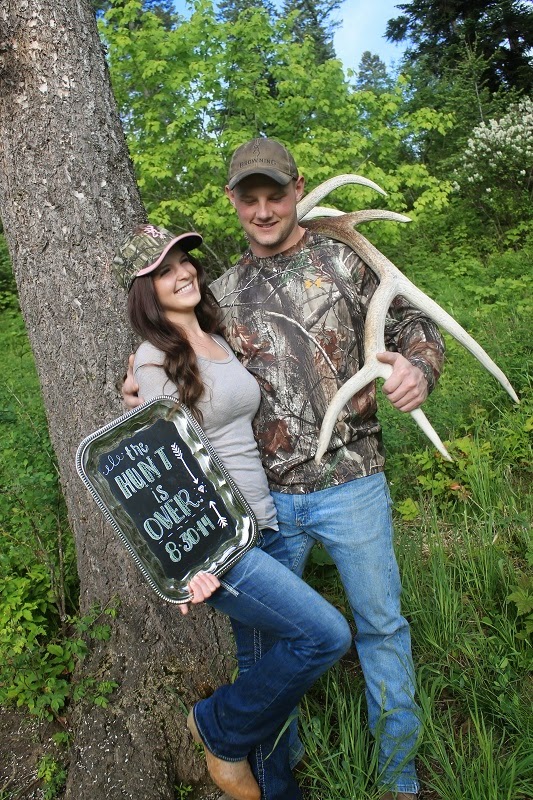 Horseradish .. Use 'er Up

It's late spring in the North Woods.  Not quite full swing in the garden, but there are nibbles here and there that can be put to good use.  Tonight I'm making another soup that includes an invasive 'weed' ... otherwise known as horseradish; you either LOVE it or HATE it.  We happen to LURVE it with a passion!  (Garden tip ~ keep it in a designated area and you will be blessed.)

Here are a few tips for using horseradish.  Add:

Do you have a favorite use for horseradish?

Originally posted in May, 2012, with French sorrel abundant ... this is a great repost.

Three years ago I planted French sorrel, and for the first two years it was a bit neglected .. not used except for a little in Caesar salads to add a lemony punch of flavor.  It comes back each year without replanting in early spring, is drought tolerant and can be used as an herb or green.   For dinner I made its namesake soup for the first time.  It was better than I had expected.

Heat the butter in a 4-6 quart sauce/stock pan.  Add leeks, cover and cook on med-low for about 5 minutes, stirring once or twice.   Stir in flour until mixed in .. cook about a minute.  Slowly add the chicken stock and whisk to prevent lumps of flour.  Add milk, sorrel and potatoes.  Simmer until the potatoes are soft.  Add salt and pepper to taste.  Blend in the pan to a puree with a stick blender.  Cook another few minutes on low.  With a fork, stir the egg yolks in a small mixing bowl ... and slowly add a large ladle of hot soup mix (keep stirring) to temper the eggs.  Add the tempered eggs to the soup pan but don't let the soup come to a boil.  Just stir well and continue to heat on low for another minute before serving.  This soup is very flavorful .. tasting a bit like lemony spinach.

Tonight was our second meatless dinner in a row.   We enjoyed sorrel soup, followed by baked yams in their jackets with a little salt, pepper and butter added upon serving, corn oysters, sliced tomatoes and cucumbers, and stewed cherry rhubarb.  Hubby noticed we've had a rhubarb treat three times this past week .. very observant ;) ... it's rhubarb season and we're trying to eat what the garden produces.